Return to Menu | Next Module: Composition and Framing

The 180 degree rule (Don't cross the line)
There is another rule to follow in filmmaking when filming multiple subjects.

You need to draw an imaginary line connecting both subjects on the same plane, then don't cross that line while filming. 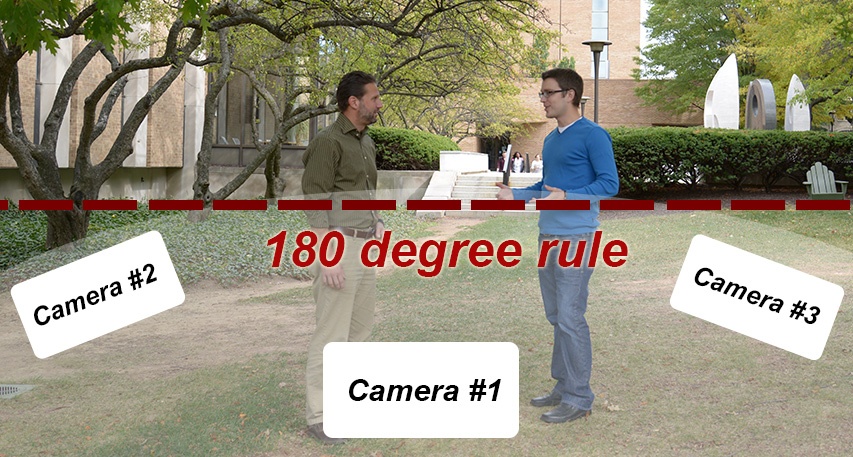 When cutting from one camera to the next it's best to make sure the camera has at least traveled 45 degrees along the plane. A 15 degree change in camera distance would look like a jump cut.

This over the shoulder shot would be right on the edge of the 180 degree line. 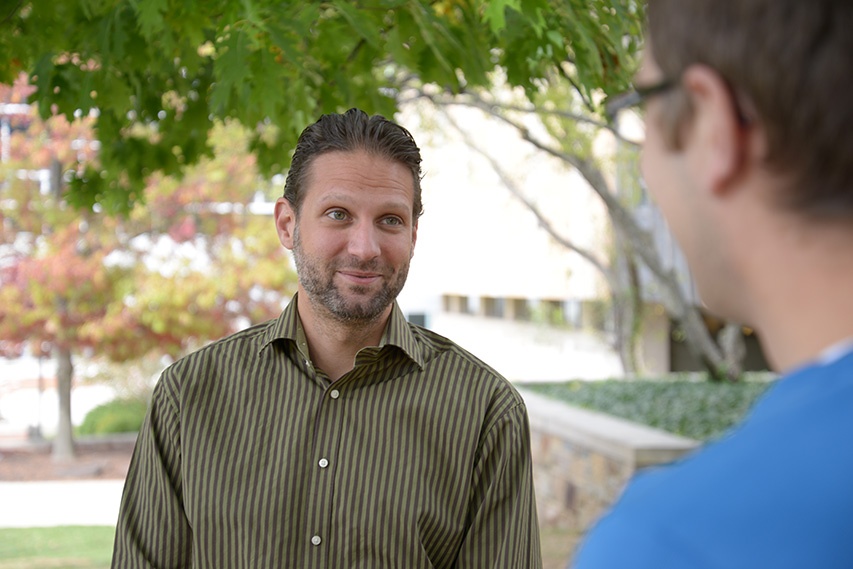 The previous shot would cut to this reverse angle on the opposite side of the 180 degree line nicely. 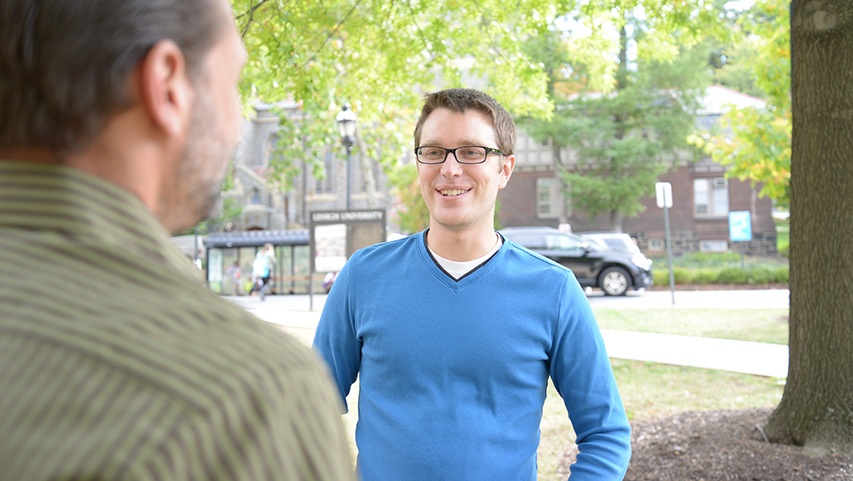 Now if suddenly you crossed the line it would look like the subjects transported to different sides of the frame.

It would be confusing and disorienting to the audience to jump back and forth to each side of the 180 degree line. 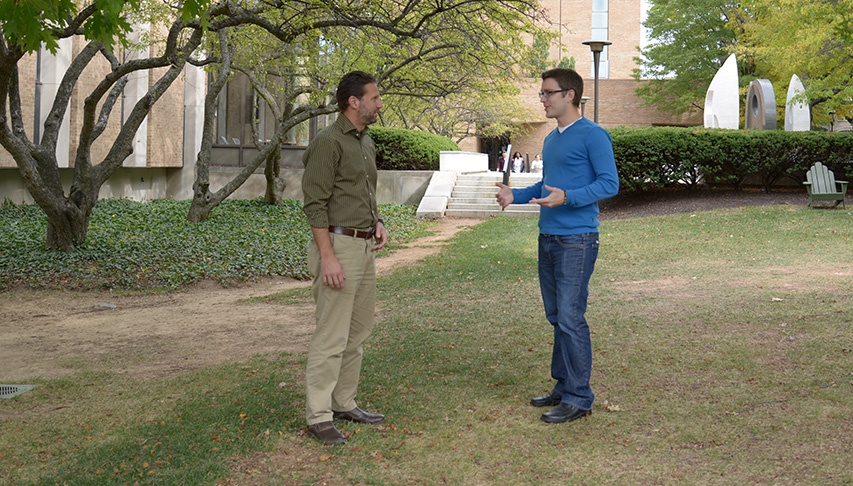 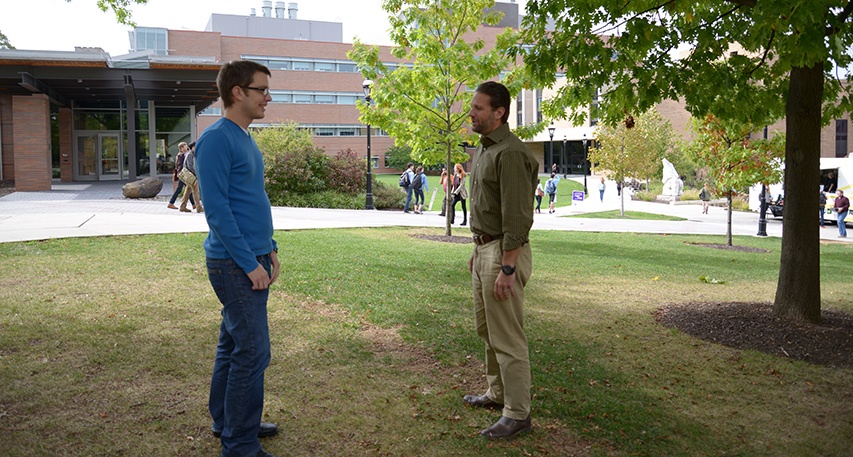 If you need to switch back, you'll need to show the camera cross again.